It’s time to put an end to the Adobe Premiere versus Final Cut Pro X argument. The winner, it seems, might actually be Blackmagic DaVinci Resolve.

DaVinci Resolve has exploded in recent years, and the most recent announcement of the new Cut Page in Resolve 16 might just push it over the edge into mainstream adoption.

Although it’s mostly been used by professional editors as an advanced color grading tool, Resolve has also pushed into the full-blown NLE space, initially with its version 12 revealed back in 2015. Fast forward a few years, and Resolve has now honed a full suite of tools that include media organization, audio editing, motion graphics, and delivery.

And then last month at NAB Show, Blackmagic announced the most recent version 16 update, which gives it features that aim squarely at converting current FCPX and Premiere users who want simple and fast rough edits, without the thousands of advanced tools (until you want them).

First, let’s get a few essential arguments out of the way. There are a few good reasons to take on a new NLE, which can become a substantial commitment for any editor. Ultimately, the goal is to speed up the efficiency of your creative process, not to introduce new tricks. The more software can get out of the way and let you do your magic, the more it becomes an extension of your brain, rather than a constant battle.

So if you can edit with your eyes closed, using your current NLE, and no one is pressuring you to learn new software, then you’re in a good place. Stay there. But if you work on a team that requires a certain NLE, or you’re trying to get a job that requires proficiency in one system, then it becomes less a matter of choice, and more adopting the tools that are required for your job. 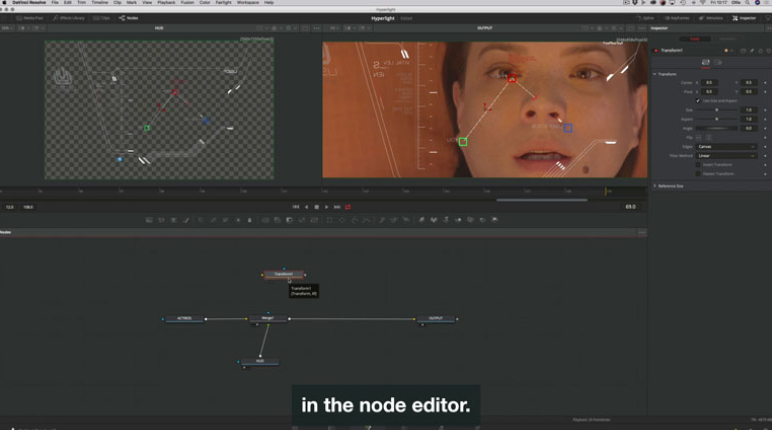 Resolve’s node-based editing is smart but takes some getting used to. Screen grab from MZed’s “The Definitive Guide to DaVinci Resolve” course.

However, if you’re at a point in your career where you can freely select an NLE you want to grow with, especially if you’re an independent video producer who can use whatever tools you prefer, then the question of which NLE you use becomes an important decision early on in your career. Before you get to the point where you can edit blindly, thousands of hours later, you need to choose your weapon.

Why Consider Resolve over FCPX?

I’ve been using Final Cut Pro X since the day it came out, and I give it credit for enabling me to rapidly produce, shoot, and edit hundreds if not a thousand some video projects over the years. But there are many times now where I feel like I’m fighting the magnetic timeline.

Of course, the simple solution is to place a gap for the entire duration of the project, and then create mini magnetic timelines above and below, using the Create Storyline shortcut (Command-G on a Mac). You can even use long adjustment layers - or empty titles - to give yourself faux channels or “tracks” where you can stack only relevant clips. 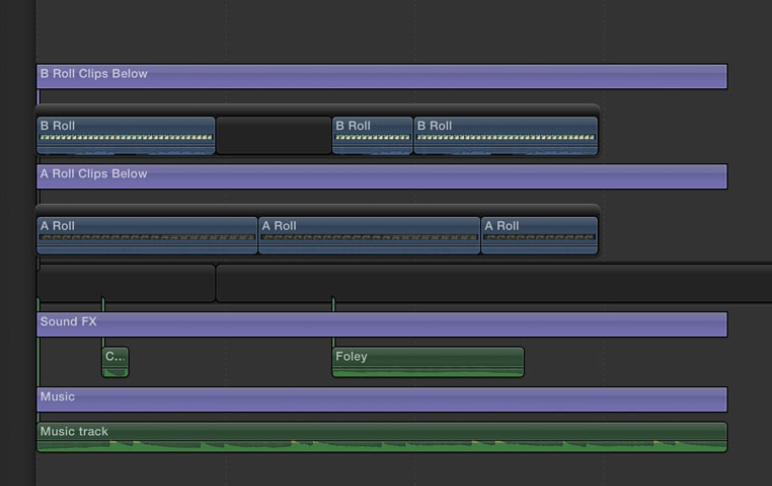 Still, I’ve been wanting to scratch the itch of moving to a more traditional track-based NLE, but I’ve personally never enjoyed Adobe Premiere, and having watched AVID editing workflows back in my TV days, I know I don’t need something that sophisticated for short docu-style videos and small crew commercials.

At a university where I advise student video producers, I watch students struggle with Premiere’s giant universe of a program when they simply need to cut a short highlight reel. FCPX would be an easy answer, but they also want to learn and grow with software that will likely be a job requirement when they graduate. 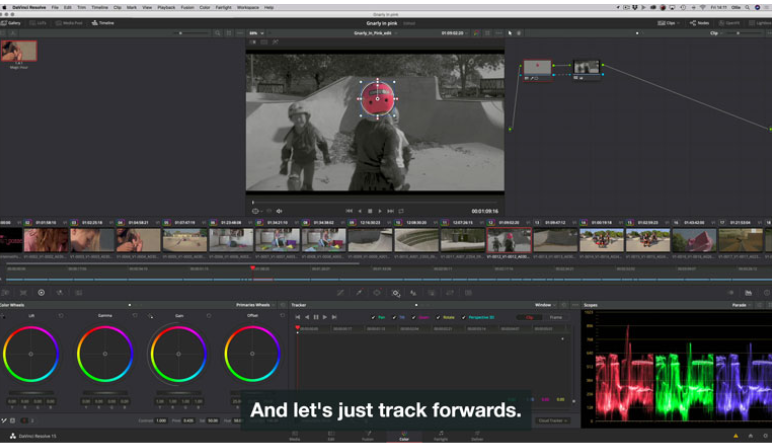 The ability to use Resolve’s powerful color grading toolset without round-tripping to another NLE may alone be worth the switch.

With DaVinci Resolve’s latest version, I’m curious if it might, at last, be the solution for many developing filmmakers who want to grow into an ecosystem. The new Cut Page could provide the sweet and simple editing workflow for those times when we don’t need much else. But when we do, Resolve has just about everything you might need for an advanced project, including motion graphics, audio sweetening, color grading, media organization, and final delivery.

And of course, it’s free. Which for students means everything. And for people like me, it means I can dip my toes without committing just yet.

Most importantly, unlike Final Cut Pro X, which requires buying a Mac, with DaVinci Resolve you can use any computer that gives you the best hardware for the money. That’s a big consideration when Apple’s offerings for pro editors continue to be priced significantly higher than PCs for specs alone.

Switching NLEs is a daunting thought, especially if you’re already familiar with one program. With Resolve, I always kind of assumed it would require an immense learning curve, maybe because its color grading software is considered powerful even for professional colorists.

To demystify the complex workings of Resolve, I turned to a video course, “The Definitive Guide to DaVinci Resolve,” taught by Ollie Kenchington, a professional colorist and all around filmmaker himself. MZed’s course is fairly affordable to buy, but for members, it’s part of the library of 23 courses that can be streamed during a year-long subscription. 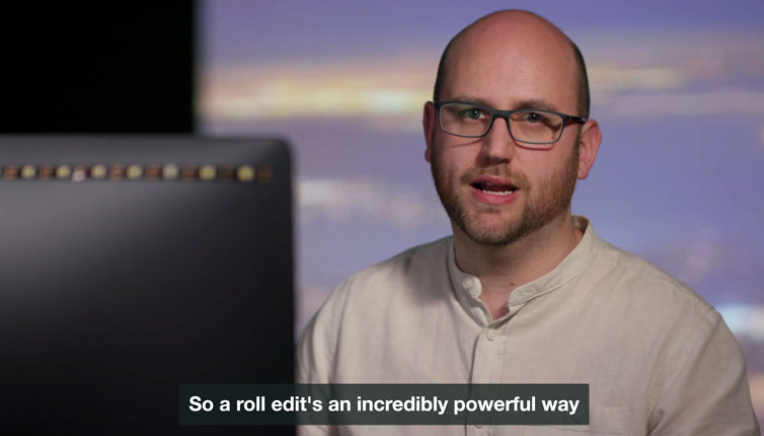 The first module of this course is completely free for anyone to digest, and I highly recommend giving it a watch. In 42 minutes, Ollie takes us on an entire edit project from beginning to end, creating a short 1-minute movie in the process.

Right away, I was surprised to see that some of the features I assumed were only in FCPX were readily available in DaVinci Resolve, but with more customization and power behind them.

With the trim tool, you can select a gap between two clips in a track and delete it. It’s like having a magnetic timeline but only when you want it, so the rest of the time you can move freely around your project without the constant fear of unwanted ripple effects.

Easily ramping and changing a clip’s speed has always been one of the core features of FCPX that I’ve loved, but here it is in Resolve, nearly identical to the process in Final Cut. You can either drag a clip to adjust its speed or customize the options in a popup window.

During the nine-hour course, I noted a few other features that seemed almost like they were tailor-made for convincing FCPX users to make the switch. 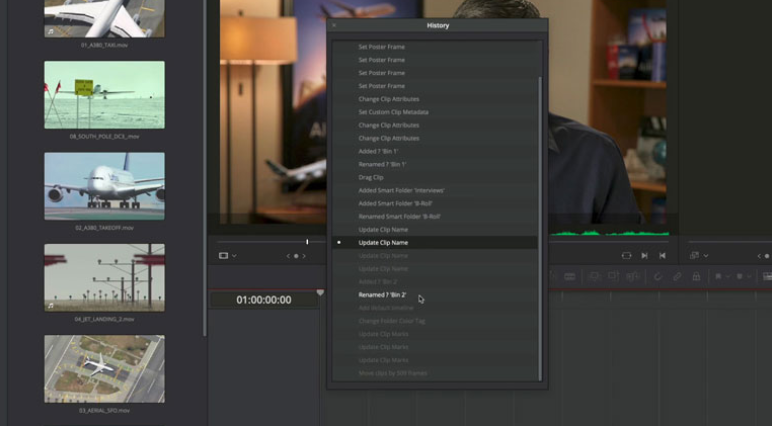 The MZed course actually follows the official Blackmagic training curriculum, with the same project files and essential learning steps. It was released right before Blackmagic surprised everyone with its announcement at NAB, which included not only the Resolve 16 update but also its new editor keyboard.

Shortly after the announcement of Resolve 16 beta, course instructor Ollie Kenchington released a bonus module that highlighted the new features in the Cut Page. Apart from all of the innovation in the Cut Page, the rest of Resolve 15 has been largely left intact, except for a few welcome changes.

For example, in Resolve 16 you can now add stabilization to a clip directly in the Inspector - just like in Final Cut Pro X - without having to go into the Color Page. 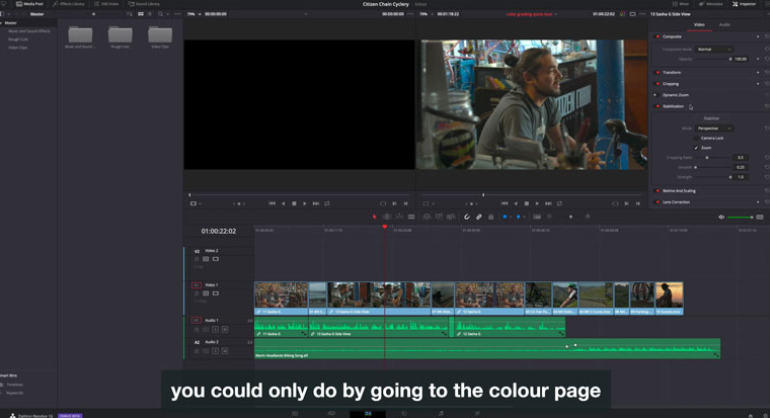 DaVinci Resolve 16 may feel like home for FCPX users

There’s a whole new world of innovative editing tools inside the new Resolve 16 cut page. It’s designed to speed up the rough edit process, so you can stay in your creative zone and not get weighed down by the software. Sound familiar? That was precisely the selling point for FCPX when it was first released.

Resolve 16 is still in beta, but from the looks of it, it’s going to be hard to resist taking a stab, whether you come from Premiere or FCPX or elsewhere. Could it actually speed up your editing workflow, even if you’re completely proficient at your current NLE of choice? Time will tell (pun intended).

After watching the nine-hour MZed course all the way through, I wanted to test what I learned - without having edited a project in Resolve yet. Blackmagic has a Resolve user certification test that has a pretty narrow margin for passing. I ended up scoring 84/100, just shy of the minimum 85 passing scores to become a certified Resolve user.

To me, that’s pretty remarkable that I could learn an entirely new NLE in under 10 hours, squelching any of the reservations I had about Resolve’s learning curves or complexity. 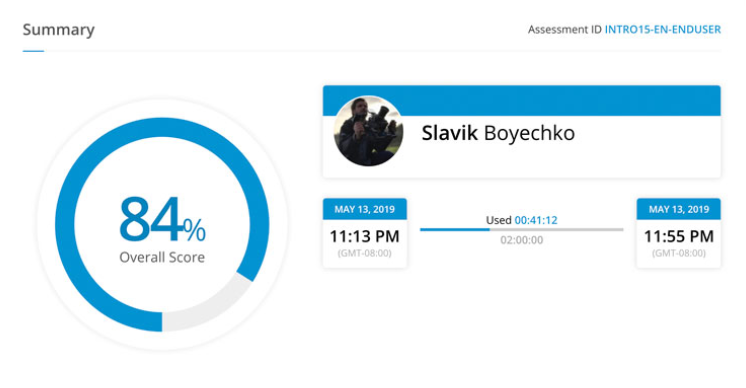 I still haven’t decided if I’m going to make the switch completely from FCPX to Resolve, but now that Resolve 16 has so many enticing reasons to switch, along with easy-to-digest learning guides like Ollie’s class at MZed, I’m beginning to feel like now is finally the time.

And for those of you who haven’t yet committed years to a particular software, DaVinci Resolve might just be your solution. Even if you don’t like it, it’s free to use, so why not give it a shot?

Will you be making the switch?

Slavik Boyechko is co-owner of the production company Video Dads and the website GearDads.com, which provides gear recommendations and tips on documentary and corporate video production. 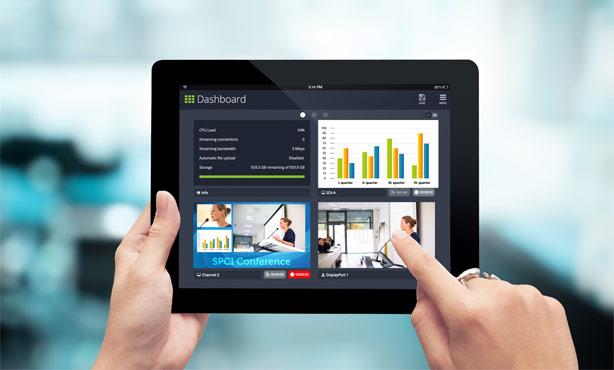 The Epiphan Pearl Mini is More Than Meets the Eye

When first unboxing the Epiphan Pearl Mini it looked like a small video “switcher”/encoder with some nice built in features. And the first impression turned out to hold a lot of truth. The Pearl Mini—which is part of the bigger Epiphan Pearl family—does switch and encode extremely well. But truth be told, when I really started to dig in, I quickly found out that the Pearl really lives up to its name and a lot more. The Pearl Mini is only Mini in name, certainly not the feature set. Although this is going to sound like a big time cliche, it was, in fact, like finding a pearl—full of a ton of features to explore, and surprises. 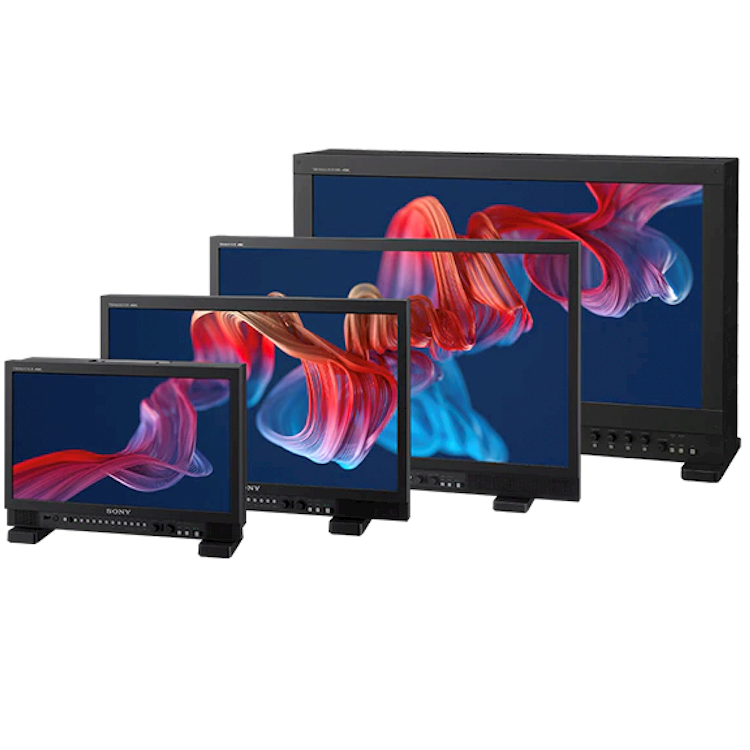 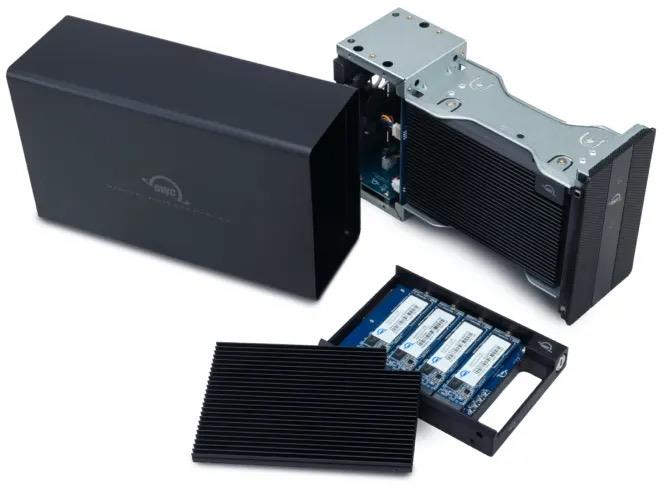