With headquarters located in Munich, Germany, ARRI was founded in 1917 and is the world's leading designer, manufacturer and distributor of motion picture camera, digital intermediate (DI) and lighting equipment. The ARRI group comprises a global network of subsidiaries and partners covering every facet of the film industry, including worldwide camera, grip and lighting equipment rental through ARRI Rental; turnkey lighting solutions through the ARRI System Group; and film production, postproduction, lab services, visual effects and distribution through ARRI Media.
From digital cameras to 8K workflows, video and sports production have been in a seemingly constant state of evolution. Veteran Steadicam operator and production specialist Alan Lennox has worked on everything from the Olympics to feature films and television episodes with new camera technology for decades.
On February 24, 2019 at the Dolby® Theatre in Hollywood, many outstanding achievements were recognized at the 91th Academy Awards ceremony. ARRI would like to thank the Academy for demonstrating that art is more important than ratings!
Art Adams has worked as a director of photography for over two decades, focusing on commercials, branded content, visual effects and much more. He also served as a technology consultant for companies including Sony, Canon, Element Labs, Sound Devices and more. Adams joined ARRI in December 2018 as Cinema Lens Specialist based out of the Burbank, CA office. 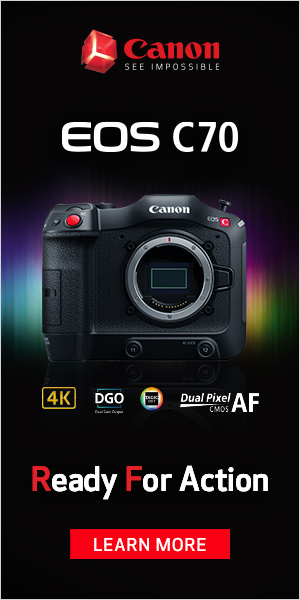