You must be logged in and have a profile to apply to pursue leads on ProductionHUB. It's quick and easy.

Seeking a production sound mixer with their own equipment. Must have all the essentials in their kit along with a wireless microphone set up as well. We're shooting in a variety of downtown environments, so a mobile friendly rig is a must.

We're making a socially conscious, micro budget short film about a youth's struggles with homelessness and the difficult choices he must make to survive. This project features a talented and experienced production team made up of graduates from the American Film Institute in Los Angeles, CA. The AFI alums behind the camera includes the director, writer, cinematographer, and producer. We're all excited to connect with local St. Louis film crews and network for future projects. "This film is based on a true encounter with an African American homeless teen who engaged in sex work to survive on the streets. His backstory which is what the teaser depicts, a scene cut from the film about a 7 year-old abused kid. The rest of the film will follow the kid who is now 17 struggling to survive on the streets. The film is based on my work as a former outreach manager for Youth In Need, Inc. in St. Louis, MO many years ago." - from the Director

How to respond to Freelance / Crew Leads 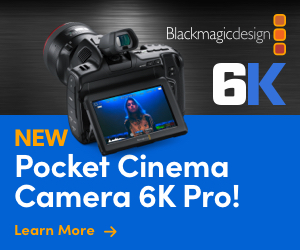