WDJT-TV CBS 58 is searching for an experienced Director/Technical Director to join our growing news team. You will lead fast-paced, graphics-intensive newscasts and other live and recorded locally produced programs including baseball and football on CBS58, WMLW, and Telemundo Wisconsin.
The ideal candidate will have experience working in a control room during live programming, and familiarity with automated production systems, iNews, and robotic camera systems. Must exhibit the ability to learn all components of the control room to ensure quality standards; exhibit the ability to troubleshoot issues; adapt quickly to change, and make good judgments in tense situations. This position has the opportunity for growth, requires a flexible schedule including working holidays/nights/weekends, and bilingual is a plus but not required.
Weigel Broadcasting Co. is a family-owned media company based in Chicago, Illinois. The company owns and operates national television networks, as well as local broadcast stations throughout the country. Weigel is a leader in the media industry with "MeTV," Memorable Entertainment Television, the number-one rated classic television network, as well as the "Movies!" Network in cooperation with the Fox Television Stations, the "DECADES" Network, the "H&I" Network and the Start TV Network in association with the CBS Television Stations. Weigel's local stations include CBS, ABC, The CW, MyNet and Telemundo network affiliates. Weigel and its affiliate companies broadcast network and independent television stations in Los Angeles, Chicago, Dallas, San Francisco, Houston, Phoenix, Seattle, Denver, St. Louis, Nashville, Salt Lake City, Hartford, Milwaukee, South Bend and Rockford.
Weigel Broadcasting Co. maintains an Equal Employment Opportunity Policy for all applicants and employees. We give fair consideration to all qualified persons and afford all our employees opportunities for advancement according to their individual abilities, regardless of race, color, religion, national origin, age or sex, or other protected categories. No opportunities for promotion, transfer or any other benefit of employment will be diminished through discriminatory practices. Employees or prospective employees have the right to notify an appropriate local, state or Federal agency if they believe they have been discriminated against. 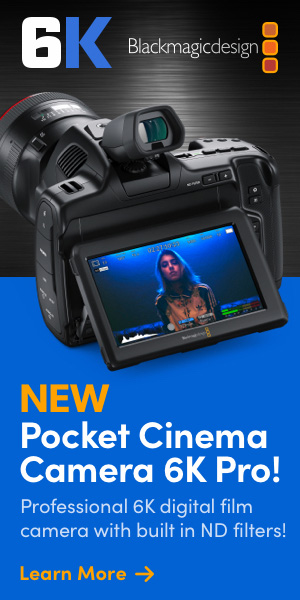