Qualified candidates will have proven success writing, shooting, editing and producing promos and commercials for multiple platforms (TV & digital), knowledge of DSLR and high end production cameras, non-linear editing and social marketing, and a strong understanding of brand, content, and marketing. Proficiency in Adobe Creative Suite, specifically Premiere, After Effects, Photoshop and Illustrator, and the ability to thrive in a high quality and deadline-driven environment is a must. FAA Drone Pilot Certification is a huge plus. Please submit a demo reel or samples of your work. 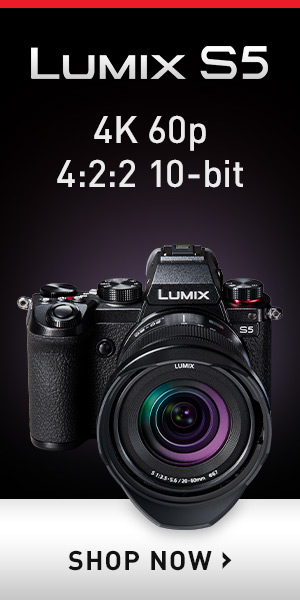