Producer (Chicago-based)
A little bit about the show: MeTV's Toon In With Me is an original weekday hosted morning show for audiences of all ages. The show will brighten everyone's day by combining witty original characters, quick comedy sketches, surprises and more.

Weigel Broadcasting and Toon in With Me is in need of a Producer, with a strong episodic TV background and comedy judgment, who is looking for the unique opportunity to be part of our team.
Duties/Responsibilities:
Responsible story placement, writing teases, requesting graphics, timing, and all other editorial and production elements.
Makes important editorial decisions and guides talent, writers, associate producers and the technical team in the control room and throughout the production process.
Participate in meetings with staff to discuss production progress and to ensure production objectives are attained.
Other duties included but not limited to live and taped producing, sketch writing, research and content development, and post-production supervision. 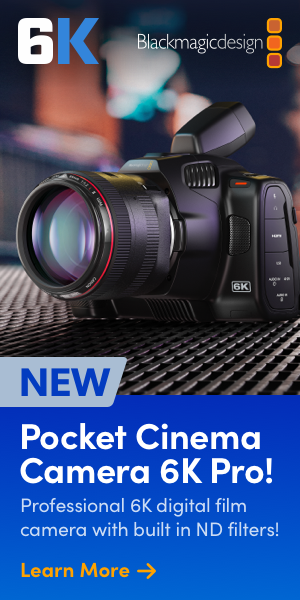