WDJT-TV, Weigel Broadcasting's CBS affiliate in Milwaukee, Wisconsin, is searching for an experienced Photojournalist/Editor. Join our growing news team to bring viewers in Southeastern Wisconsin unbiased news that matters to the communities we serve.

CBS-58 seeks an experienced and creative Photojournalist/Editor to shoot and edit news, sports and specials. Milwaukee is an aggressive news market covering hard news requiring an experienced photojournalist with a passion for storytelling and community. A great work ethic, positive attitude with a team approach, and the ability to engage with the community and leaders are must-haves for this position. Experience with camera operation and non-linear editing are also requirements. As the first station in our market to utilize drone photography, we encourage and provide the opportunity to receive your drone license. Requires a valid driver's license, insurability, and schedule flexibility. 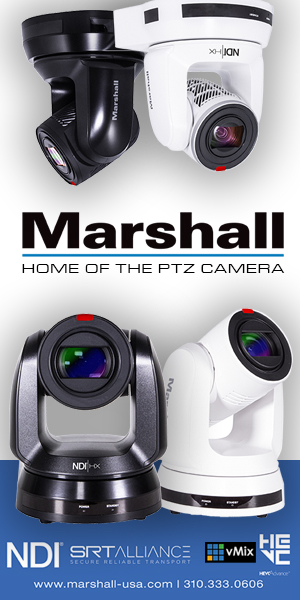