Director of photography Laela Kilbourn has accumulated documentary feature credits including Best Cinematography award winner SWIM TEAM, and seven Sundance Film Festival competition premieres, such as DuPont-Columbia Journalism Award winner THIS IS HOME: A REFUGEE STORY, Peabody Award winning HOW TO DANCE IN OHIO, and Emmy nominated WORD WARS. She was profiled in the ICG Magazine feature "Generation Next” and in Indiewire’s "8 More Female Cinematographers You Should Know About”. She also shot SYNC OR SWIM, winner of the Billie Award for Journalism from the Women's Sports Foundation, and filmed History's eleven part docuseries SANDHOGS. She has worked on projects for HBO, FX, NBC, PBS, Netflix, Hulu, Epix, Amazon, AMC, A&E, TBS, Nick Jr., NickMom, ESPN, History, MTV, VH1, WeTV, Trio, TruTV, and TVOne. Her narrative work includes the recent feature DEATH OF A FOOL and the award-winning short films JUNE WEDDINGS, BAR TALK, and HIC! OPEN A DOOR IN THE USA. She was camera operator on Hulu’s CASTLE ROCK, Amazon's JACK RYAN, the FX series THE AMERICANS, and HBO’s DIVORCE. A member of the International Cinematographers Guild IATSE Local 600, the National Academy of Television Arts & Sciences (Emmy Awards), New York Women in Film & Television, and the International Collective of Female Cinematographers, Laela has served as a juror for the Brooklyn International Film Festival, as a panelist on documentary cinematography at the Canon Creative Studio and at DOC NYC PRO, and as a guest speaker at the Graduate Certificate in Documentary Media Studies program at The New School. She has a degree in social anthropology from Harvard University.

Director of Photography – Death of a Fool

Director of Photography – This Is Home: A Refugee Story

Director of Photography – Henry David Thoreau: Surveyor of the Soul

Director of Photography – Kim Dotcom: Caught in the Web

Director of Photography – How to Dance in Ohio

Director of Photography – Sync or Swim 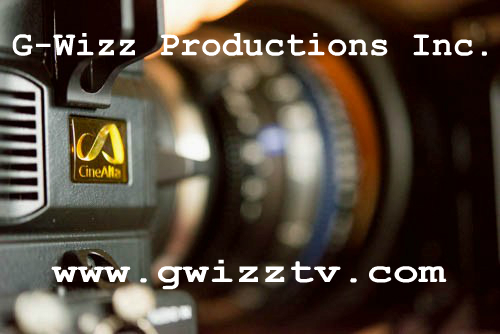