- A staff team of Production Managers and Coordinators who liaise directly with clients to assist with logistics and planning 24/7 saving time and money.

We have been in the industry since 1997.

Atlantic Television show reel that incorporates a number of clips from projects assisted for leading broadcasters and production companies. Atlantic helps to reduce costs for producers by providing high quality crews, equipment rental and other production support services in every major city in the USA and Canada. 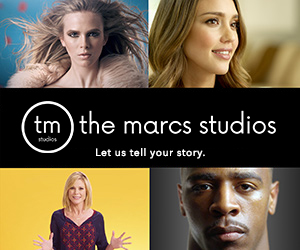