Blue Voyage Productions was founded in 2007 and since then the Savannah-based company has been producing high definition video projects and growing into a global company. We serve clients all across the United States as well as Europe and Asia.

Blue Voyage is a full service video production company. We work with clients to produce content that builds up a brand and tells a story. We work across a variety of fields and with a variety of disciplines. Over the years Blue Voyage has also served as an economic development partner for several businesses and civic authorities. We have used our storytelling skills to help these clients showcase their strengths and relationships to potential development partners.

Blue Voyage Productions has delivered this type of high impact developmental content to a wide range of clients; electric power companies, chemical plants, colleges and universities, manufacturing facilities, and other regional economic development authorities. With each project there were different needs for each client but the one thing that tied them all together was Blue Voyage’s singular clear approach to telling the story. Blue Voyage helps their clients realize their needs and strengths and designs a way to communicate it to the world.

Mehmet Caglayan: Executive Producer/Director
After working in broadcast news for over 12 years, Mehmet founded Blue Voyage Productions in 2007. He received his MFA in Film and Television from the Savannah College of Art and Design, where he expanded his interests to include both documentary and scripted programming development. His cinematography has appeared on networks like NBC, Weather Channel, CBS, MSNBC, Smithsonian Channel, HGTV, Style Network, MTV and E! Network. Networks have used his services for global televised events such as the 1996 Atlanta Olympic Games, war in Afghanistan, and war in the Middle East. He received the prestigious Edward R. Murrow award for his work in Afghanistan, along with numerous Associated Press Awards. Since 2008, Mehmet focused his work on corporate branding and marketing. He won several TELLY and ADDY awards for his commercial video productions. Mehmet’s documentary and narrative film productions have appeared in number of film and television festivals. Mehmet serves on the Savannah Filmmakers Board, Georgia Southern University Communication Arts Department Advisory Board and was named as the alumni of the year in 2011.

We have been in the industry since 1993. 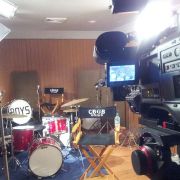 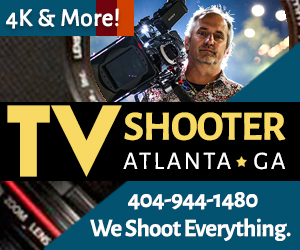 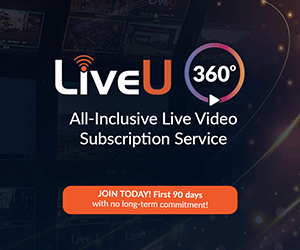