Award-winning and diversely skilled with more than 19 years in the media industry and creative fields, I am a team-playing, deadline-focused, project-coordinating, storytelling Swiss Army knife who enjoys working with fun, new people and crafting successful, lasting partnerships. From studio shows... to live events in remote trucks... to corporate sit-down interviews... to a wide variety of field production, I have the experience sharp companies are looking for.

In my personal time, I am a world traveler, outdoorsman, angler and musician.

I am excited to relocate for my next challenge.

From beginning to end, I solve problems and get things done!

Thank you for your time and consideration. I look forward to speaking with you soon!

National Speed Sport News
Harrisburg, NC
January 1998 – January 1999
Writer/Technician. Expansion of assignments performed during internship that included the creation of stories on deadline in AP style and a medley of weekly photographic darkroom roles and maintenance.

University of Memphis, May 1996
Bachelor of Music (Commercial Music – Recording Technology)
with Minors in Communications and Geography
GPA: 3.22/4.0 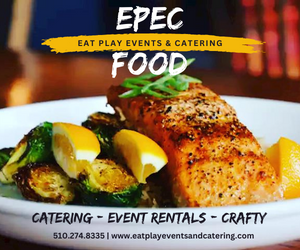