Send Me a Message

I have worked extensively in most countries and regions.

SIDE EFFECTS, starring the amazing Arye Gross and Amanda Tepe, Directed by Chuck Rose and shot by Ulf Soderqvist is now online with the launch of Strike TV. A huge hit on the festival circuit, and winner of Best of the Fest at Palm Springs Int'l Short Film Festival, SIDE EFFECTS
Running time is a brisk 7 minutes (not counting the promo spot that runs before it). 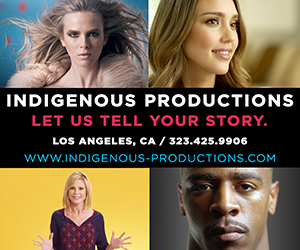