Qualifications: Combined creative, organizational, multi-tasking, and communication skills on set. Poised and professional in all interactions, including frequent interface with high-profile executive and creative personnel.

Associate Producer
Pureland Pictures, Brooklyn | 2008
Produced feature film, Toe to Toe (2009 Official Sundance Selection). Organized and implemented events/outreach for NYC theatrical release of All of Us- (a POV submission). Managed educational sales for Take It From Me (a POV selection). 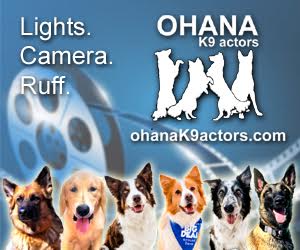