Request a Quote
Send Me a Message Call Me
Loading…

QUALIFICATIONS
Exceedingly motivated to succeed at any goal I set for myself, my strengths include a bilingual fluency in Spanish. I am a dedicated learner, responsible, detail-oriented, driven, flexible, creative, and energetic. My aptitudes include strong organizational, analytical, interpersonal, and communication skills. I have a strong working knowledge of Flash Animations, After Effects, Adobe Photoshop, as well as proficiency with Final Cut Pro, SCALA Multimedia software, Microsoft Publisher and all other Microsoft Office applications, and general Internet Navigation. 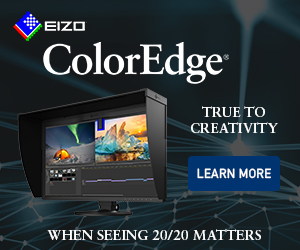 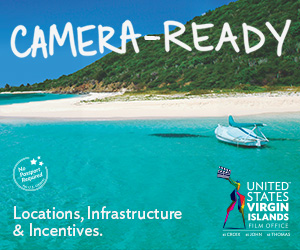