• Able to balance multiple tasks and prioritize assignments
• Comfortable in fast-paced, deadline-driven environments
• Willingness to do whatever it takes to deliver the job on time
• Technically-minded and computer savvy, particularly Macs
• Excellent verbal and written communication skills

• The Streamys - Best Host 2008, Project Lore
• Top 25 video podcast of 2008, Project Lore (source: iTunes)
• On-line edited and dirt-fixed the first 3 seasons of The Sopranos
• Taught at Apple corporate headquarters in Cupertino, California
• Instructed diversity and team building training for over three years at MU
• Trained mac users from ages 4 to 86, in groups of 2 to 200+, on various topics
• Directed live TV news for two years with a fifteen person crew at KMIZ, an ABC affiliate

Available at LinkedIn.com with log in. Additional references available upon request. 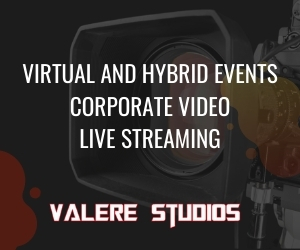