production I scripted, shot and edited for NBC TV 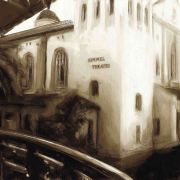 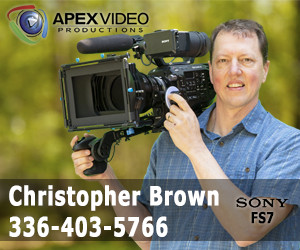