I have been in the industry since 2009 and have experience as an actor, spokesmodel/ live event host, dancer, performing virtual reality/motion capture, fight choreography/performance, voice over artist, writer and blogger, project and event managing, and in production. I was also in the Marine Corps. Making a difference through our finished project to our audience, as well as making a difference every day on set in the lives of those I work with, is why I work in the industry. I work hard, work well with teams, and am willing to go the extra mile to make things happen with a positive attitude.

I would love to hear about any project you may believe to be a good fit, and I am especially interested in projects that help people, bring awareness to or help a cause/issue (PTSD, suicide prevention, etc.), or have a positive message. I currently live in Los Angeles, but travel often, especially to Orlando. I am also open to jobs in other cities and countries.

There is more about me on my personal website and below. I look forward to working with you!

Education
-University of Florida- Bachelor of Science in Psychology

-Skiddle and Bang It

Full resume on IMDB, www.vftla.org/veteran/donna-callaway and personal site for photos and reels

*owns voice over equipment and GoPro 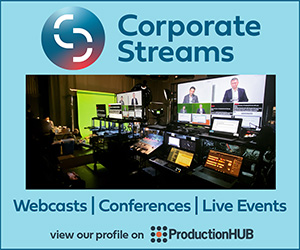