• Program/Project management—Worked with engineers to assemble the first 6 camera HD flight packable production unit in the Northwest for under $300K. Increased quality to HD and slashed production costs from $150K per event to $13K and my crew delivered on-time, overtime!

• Managed between 12-25 contractors and volunteers as executive director/producer and event planner for 12 made for TV series in 4 languages that aired on the Hope Channel, Novo Tempo, La Esperanza and DirectTV in the Philippines, the US, Brazil, Dominican Republic, and Bolivia.

• Worked as an illustrator/ copyright expert for Voice of Prophecy’s Net 2003 “live-by-satellite” broadcasts in the US & Africa.

• Trained and mentored students, and lectured at Montemoralos University in Mexico, and in Mwanza, Tanzania, Africa. Supervised all aspects of crew and volunteers, plus marketed and planned the distribution of the content.

• Pioneered using video stories to secure grants. Raised $200K for Alaskan summer camps and $150K for Arctic Suicide Prevention programs. A $103K grant for aid to Arctic villages in Alaska that was approved for funding in Feb. 2011.

• Shared my vision to establish mini-media centers across African with top executives at the Hope Channel. The result: nine media centers were started across in Africa in 2003.

• Twice nominated for the National Academy of Television Arts and Science’s Emmy award.

• Interviewed city officials for CEO’s board presentation that successfully launched the “due diligence” process on plans to build a new LLUMC medical center in Temecula, California.

• Todd presented a new 5 year strategic marketing and operation expansion plan that was adopted and implemented.

• Successfully launched & developed a 5 million dollar project, the “New Beginnings” DVD series. Served as lead photographer and creative director for the project & board member for It Is Written’s Adventist Digital Media Group, which ultimately delivered the DVD sermons in 40 languages.

• Installed the first computer network at his office, since IT refused to do it.

• Designed an electronic article management system for editors which magazines today pay over $1000 a month to use.

• Brought the layout and design of the GLEANER magazine in house and saved $125K annually. 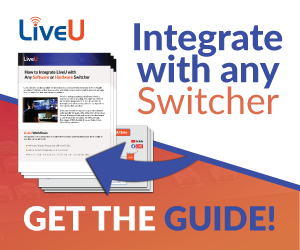 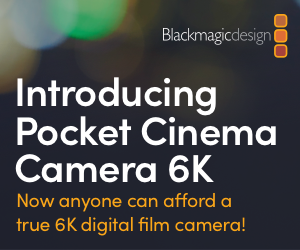