We are excited to announce our newest addition to our arsenal, our new camera car – the Motocrane Ultra #001. It has a 12 ft. arm with full 360-degree rotation and can be put on any vehicle! Our primary vehicle has a flat black wrap, blacked out rims, tint, covers for the headlights, etc. This is a game changer – flexibility, value and limitless creative potential! And we can now pair our Motocrane Ultra with our brand new Shotover G1 gimbal!
See more here: www.seventy7productions.com

We have many rental options including: an Arri Alexa XT, RED Gemini 5K, RED Monstro VV 8K, RED Dragon 5K, Phantom Miro, 360 Rigs, full set of Zeiss Super Speeds, a selection of Arri Ultra Prime lenses, several sets of Anamorphic lenses, a set of Century Cooke Speed Panchros, a matched set of Super Baltars, along with many other specialty lenses including a Cinewand set and a Clairmont Swing/Shift System. We also have several cameras in the Canon Cinema EOS Camera and Blackmagic family available.

And for your Grip/Electric needs we have it covered as well with an extensive collection of hardware and lighting equipment able to support just about any production.

We work with both union and non-union talent.

We have our FAA Section 333 Exemption for Unmanned Aerial Systems and our FAA Part 107 Remote Pilot license with several licensed pilots on staff.

We have been in the industry since 2009. 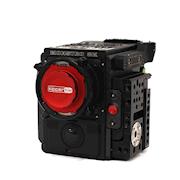 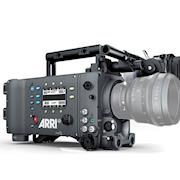 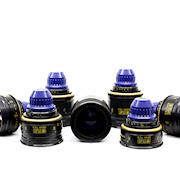 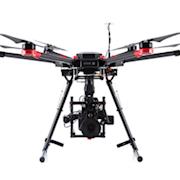 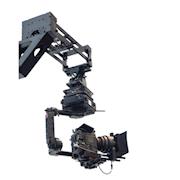 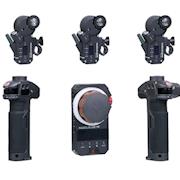 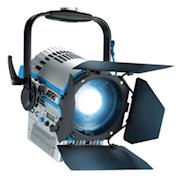 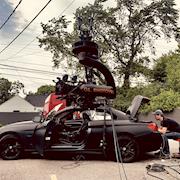 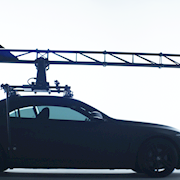 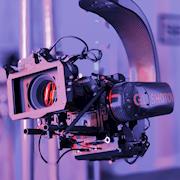 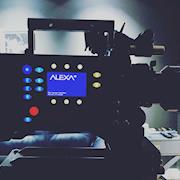 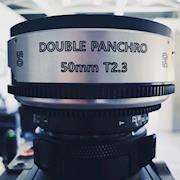 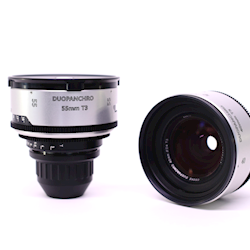 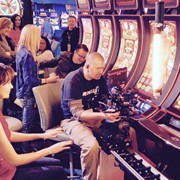 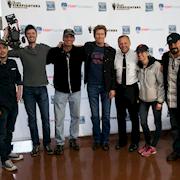