Request a Quote
Send Me a Message Call Me
Loading… 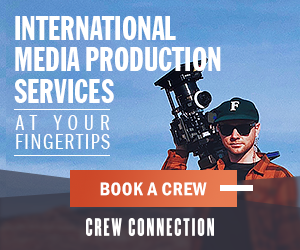