Álvaro Fernández is a seasoned producer with more than 15 years of experience in commercials, independent film and branded content.

Álvaro works directly with brands, agencies and production companies in preparing bids, budgeting, finding talent, crew, gear and vendors for in or out of town clients.

- Years of experience producing both large-scale international projects and small shoots with tight budgets.
- Preferred accounts and long-term relationships with top vendors in town for any kind of project need or size.
- Access to top union and non-union crew.
- Positive, transparent, nothing-is-impossible attitude with a calm demeanor.

Producer – Life is No Joke 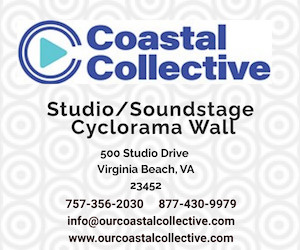