Marcus Barone is a Motion Picture Executive in Charge of Music and Music Supervisor in Los Angeles, California.

In 1992, he became Director of Music and Supervisor at Motion Picture Corp. of America(Columbia / Tristar) in Los Angeles, working on over 35 feature films within seven years. Besides his creative input and a full worldwide knowledge of music catalogs and artists, his duties included licensing, publishing, legal contracts and soundtracks.

He was appointed Executive in Charge of Music at Orion Pictures in 1998.

Marcus is also a BMI composer and song writer well as a studio musician. (Keyboards, digital Pro Tools and Logic technologies). His music publishers are MGM Pictures Music, Sony Pictures Entertainment Music and Famous Music (Paramount). Recently he performed and won 4 Gold and Platinum Awards for the band "Lifehouse". He also performed on the "Matt Nathanson" album. Both artists are on Universal Records.

He started his music career in New York in the 1980's as a successful recording industry studio musician/arranger (keyboards and synthesizer programming), playing on a variety of hit records. He worked as A&R as well as a producer at Silverblue / CBS now Sony Records. He wrote several theme songs for Paramount Television after moving to California in 1985.
IMDb Mini Biography By: Barry Schuloff 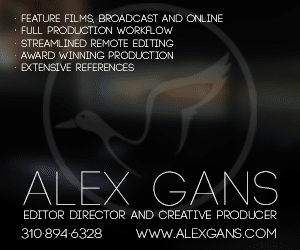