Born and raised a region rat in Northwest Indiana, Andrew always had a passion for film. When Andrew was four he realized he wanted to be an actor when he picked up his Dad's old Hi-8 camera and started yelling nonsense right into the lens. Andrew realized early on he may not be able to find work as an actor and started to work behind the scenes creating his own movie shorts. By high school Biesen still couldn't shake the acting bug and his loving parents worked too much to chaperone him at casting calls so when Andrew turned 18 he set out and got his headshot, built his resume and found representation. After realizing his talents we best utilized more behind the camera, he went on to start his film career by attending Tribeca Flashpoint Media Arts Academy.

He has always thought of himself as a jack-of-all-trades until he met his boss and mentor Vince Chavez at Elkhorn Entertainment. Between Andrew's schooling and the experience he gained with Vince, he was able to bring his skills to a new career in Reality Television. Today he works as a freelance Associate Producer in reality shows including My Strange Addiction on TLC and Little Women: Terra's Little Family on Lifetime and many more. To this day Andrew's biggest achievement is his role on FYI's Married At First Sight Season 5 as an Segment Producer. When he isn't on the road, he works as a freelance Producer/Coordinator in both commercial and music video productions with a focus in casting. 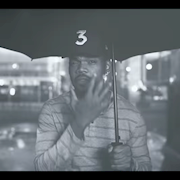 The O'Mys Ft: Chance The Rapper 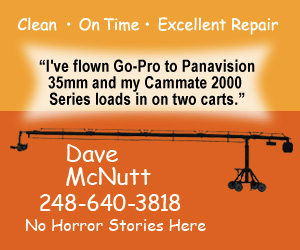