Marketing Specialist - TRC Nutritional Labs - Tulsa OK, May 2010- Oct. 2010
Developed accounts with customers by telemarketing and mailing brochures. Directly involved in the development of the TRC customer brochure. Top 3 in sales and earned a 15% pay increase


Contract Video Producer - Saxum Communications - Oklahoma City OK, Oct. 2007- June 2008
Produced, directed, and edited an impactful educational video for the Oklahoma State Chamber of Commerce that is used to teach middle- school students the importance of nanotechnology and how it is helpful in today’s society.

Developed b-roll footage for Integris Baptist Procure Center in Edmond, OK which was used to update patients and corporate sponsors on the construction of the center. This was the first facility in Oklahoma to use proton therapy to treat cancer.

Work I completed at the Tulsa Drillers 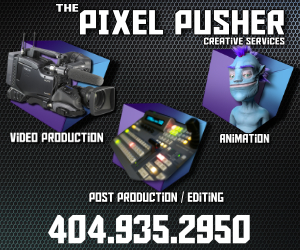