Advanced Solution Group with its sister company, Absolute Live Productions has worked on a number of high profile Live event projects, Absolute Live Productions is a live production company specializing in remote, on location, multi-camera, events, concerts, fights, conferences, political debates, red carpets etc. They utilize state of the art equipment packages to bring the viewer a professional quality broadcast or stream, while keeping the price point attractive to our client base.

In the past year Absolute Live Productions has either produced or been involved in the following projects: 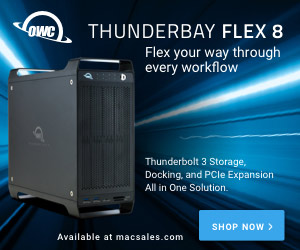