Kelli Miller is a TV/radio host, actress, and voiceover artist with over 15 years of experience. 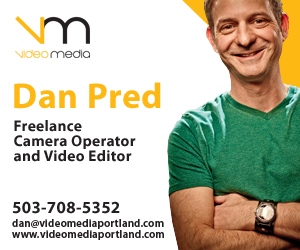