Sabyasachi is an Award winning DP & filmmaker and shoots throughout India in various cities big and small as well as in tea plantations, rainforests and various rural areas with various cinema cameras and other equipment.

Please share your concept/vision and/or shot list and budget and we will shoot it for you. Available for filming anywhere in India along with equipment and team.

* Corona Warriors: My Heroes - a musical tribute to corona warriors in a regional language (Kannada).

*Sabyasachi have been featured in OConnor's world wide press release in Jan 2012 as he uses their OConnor 1030 HDs fluid head.
More details about him as well as list of equipment Sabyasachi owns and regularly use can be seen in the "About" section of IndiaWilds® website. Sample work can also been seen in the Indiawilds youtube channel. 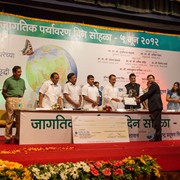 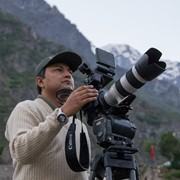