Bobby Marko is one of those people who have had their creative footprint in several mediums, which, serves him greatly when it comes to storytelling and producing high quality content. His well-rounded career took him from music as a signed artist producing and performing music on a global stage - through web and print design honing his ability to match color, space and content - to now, as producer, director and cinematographer, crafting story and imagery suited for many forms of film and video.

Marko’s first feature film, a documentary called Reparando, filmed in Guatemala in 2009, peeled back the layers of the country’s hardships going back to it’s 36 year civil war. The film follows two personal stories of redemption and hope. The film was well received being accepted into numerous film festivals and spawning the flow up film Becoming Fools in which Marko also produced and captured.

Marko has been able to channel his artistic paths into the work he has created, giving him leverage to produce and capture award winning films, commercials and branded content. He has been fortunate enough to work with clients and companies such as Samsung, Nat Geo, NBC Golf, Ecolab, Waves Audio, Evolve IMG, CMT, Big Mouth Productions and more!

Marko is very active in his home community of Nashville. He leads the Nashville Filmmakers Guild and often speaks and teaches on various aspects of filmmaking. 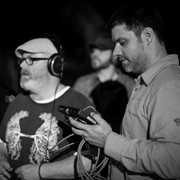 Photos of myself and my team on location of some of my projects. 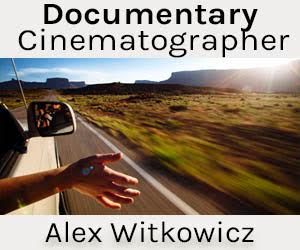