A sampling of my portfolio as a professional Hairstylist, Makeup Artist, and SFX Makeup Artist for TV, Film, Video, Commercials, Print, and Corporate Industries. 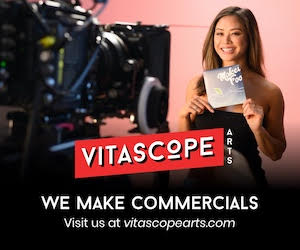