As a cinematographer, his feature credits include the Venice Film Festival Critics Award winner, DRIVE, and Emmy Award-winning documentaries including, HEARTS OF DARKNESS, BAND OF BROTHERS: THE MEN OF EASY COMPANY, HBO ALZHEIMERS PROJECT, and Oliver Stone’s SECRET HISTORY. As a director/cinematographer, Steven Wacks has filmed numerous commercials and broadcast and digital campaigns for Disney, WB, Paramount, HBO, Showtime, ABC, Amazon, Netflix and others. Campaigns include specials for GAME OR THRONES, WATCHMEN, HARRY POTTER, THE DARK NIGHT, MISSION IMPOSSIBLE and AVATAR (currently working on the sequels).

His production company, Twelve Tone Productions, provides top-level crews and state of the art equipment to movie studios, networks, streamers, creative agencies and production companies from all over the world .

A Graduate of Vassar College, Steven Wacks holds an MFA in Film Production from the USC School of Cinematic Arts where he is also a guest lecturer. 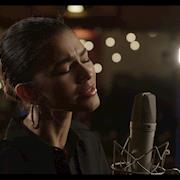 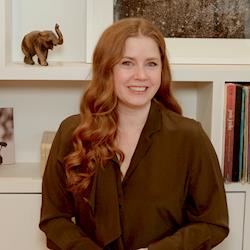 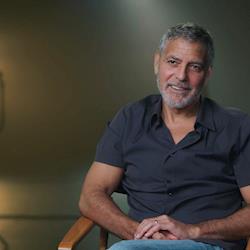 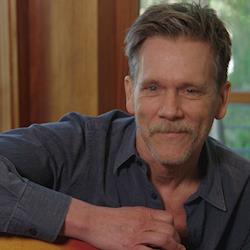 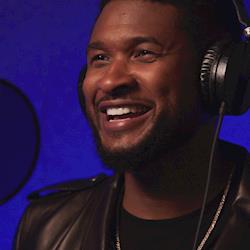 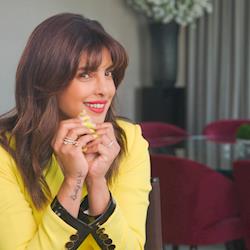 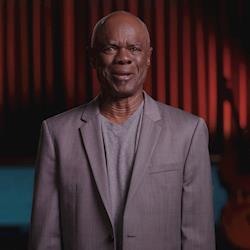 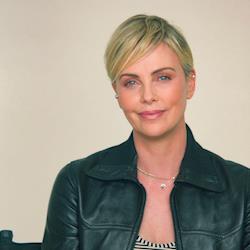 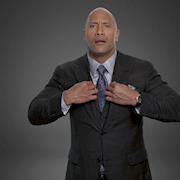 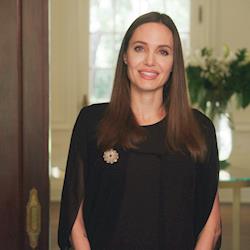 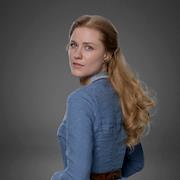 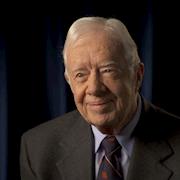 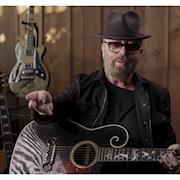 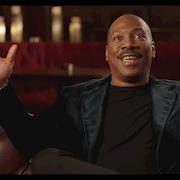 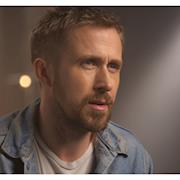 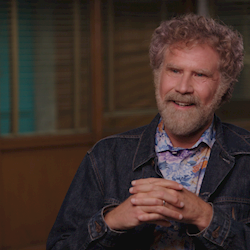 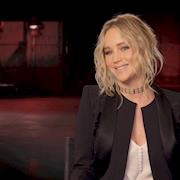 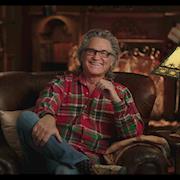 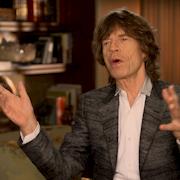 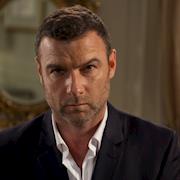 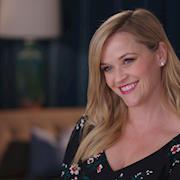 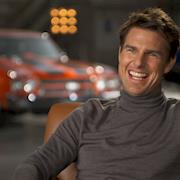 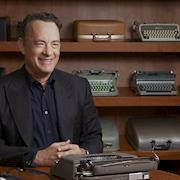 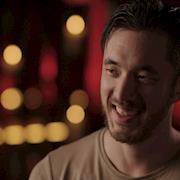