My short documentary, "The white house Overture," was nominated for Best Short Documentary and also Most Inspirational Film in the 2015 Orlando Film Festival. It screened in five film festivals, including the World Premiere at the Montreal World Film Festival in August 2014. 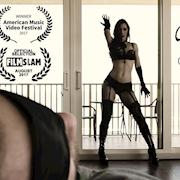 April, 2018 — May, 2018
Television – Entertainment One
Hired through ProductionHUB

Steve's creative vision and storytelling is unmatched in my experience. He was very easy to work with and very clear in his direction throughout the filming process. Most importantly, the quality of the final promotional video for our nonprofit was beyond what we had hoped for. 5 stars*****

Steve was instrumental in the creation of my company's website. He added dimensionality and creativity that has drawn potential clients to us. We are grateful for his inspiration, talents, and professionalism. The College Map HIGHLY recommends Steve.

Steve created a video to promote my small business. He did such a great job creating something even better than what I had in mind. I've ended up getting jobs and opportunities due to people finding the video online. Highly recommend! 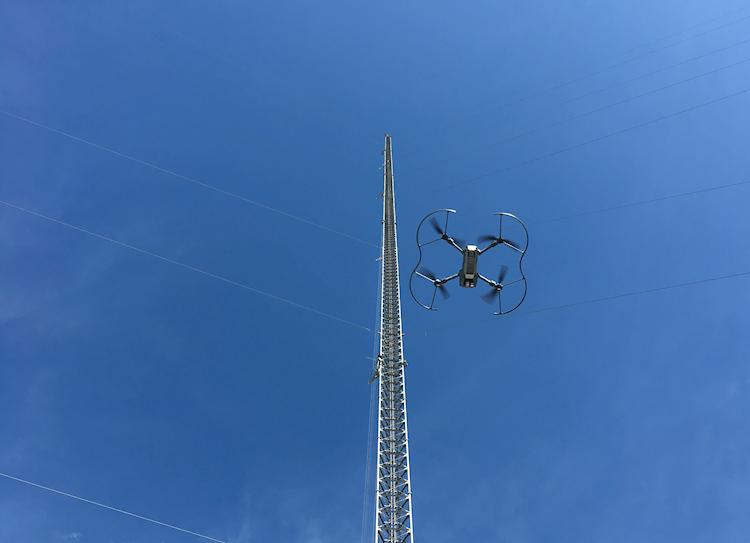 I have to thank ProductionHUB for the best drone gig I had in 2017. I received a call from Jynx Productions from Yarmouth, Maine on a Tuesday, inquiring about a drone shoot to happen in 2 days. They…