Strong in both Makeup & Hair Styling. Very passionate about my craft, I have so much to offer in energy, vibrancy of spirit and creativity. Fantastic communication skills both on and off set. Plus I'm super hard working and reliable.

Now living & working in Los Angeles, I am a British born Australian Makeup Artist & Hair Stylist, who moved from Sydney, Australia, where I was based for 14 years.

Also, there are number of articles about me to be found at the following link, if you’d like to dig a little deeper.
voyagela.com
www.24-7pressrelease.com

During my time in Australia, I worked with Joel Edgerton, ‪Tim Minchin, Missy Higgins, Deborah Mailman, Paul Hogan and many well known Australian Actors & performers, alongside red carpet events for cast members of popular Australian Shows, such as A Place To Call Home, and popular Shows, The Voice Australia, Celebrity Apprentice (including male grooming for David Hasslehoff) and Home & Away. Notable also are press junkets for Paramount Pictures. I also worked with more than one of the prime ministers and significant political heads.‬‬‬‬‬‬‬‬‬‬‬

I have extensive experience on corporate shoots for a number of notable companies, such as Honda and Princess Cruises, major accounting firms, medical, and for a couple of different high profile conferences (including AT & T, In Persuit Of & Teradata). And in Australia for large banks NAB, Westpac, huge telecoms company Optus, large newspaper the Daily Telegraph and other large corporations NRMA, BOC, Dimensional Investments and more.

A confessed workaholic, I love travelling, the ocean, yoga and coffee! 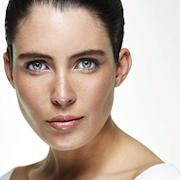 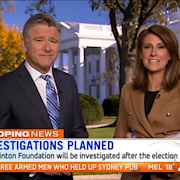 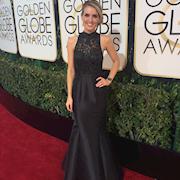 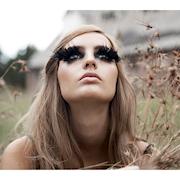 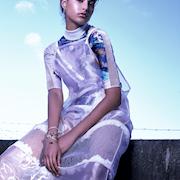