Over 20 years of sound mixing with many Academy award winners on features, docs, commercials , reality. 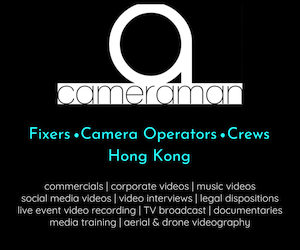