Always looking for different projects to film, like to keep busy, and I enjoy my work. Personality wise, I'm a laid back tech geek always looking to get my hands on more gear. Check out my demo reels to see the quality of my work. 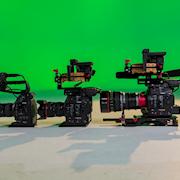 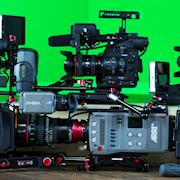