[UPDATE: Also check out the split-screen "color commentary" on this at vimeo.com/hpmoon/bmpc.]

On August 29, there were just a handful of Blackmagic Pocket Cinema Cameras (BMPCs) in circulation, but I managed to get one. That weekend, I took a visit to New York City as my occasion to break it in. Manhattan has been a limitless source of inspiration for people far more talented than me, but the Blackmagic technology, coming to market in such a versatile size, invited this cinematic tone poem which might, even so, look different. Instead of creating something like a tourism video, I wanted to try and capture the human energy of the city that New Yorkers themselves know best, driven by the extraordinary music of Richard Danielpour that I came across recently (ringing in my head all weekend as I captured these shots).

True to the elegant simplicity of the BMPC (bhpho.to/bmccpckt), I shot the entire piece handheld, using a single lens (Panasonic 12-35mm, continuous f2.8 aperture, optically stabilized H-HS12035 | focuspull.in/hs12035). Shooting was over the course of two days, September 1 and 2, gathering well under an hour of raw footage which was all that could fit onto a flash card using ProRes 422 HQ anyway. In post-production on September 7, I performed clip-by-clip balancing adjustments using Fast Color Corrector in Adobe Premiere Pro CC, then applied an Adjustment Layer over the entire sequence with FilmConvert Pro 2, using its Blackmagic Cinema Camera profile and selecting the classic film stock emulation of KODAK VISION3 250D Color Negative Film 5207/7207 (adding vintage Super 16mm film grain to match the feel -- and the actual size -- of the BMPC's digital sensor).

The BMPC concept has a long way to go; it doesn't live up to its promises in terms of dealing with highlights (those dreaded white orbs), its batteries last a New York minute, and its interface is wonky, but I'm excited by the latitude that it buys me for image corrections in post, given its portable form factor which really suits my working style.

If you're interested in seeing the creations and comments and tips of other filmmakers using this camera, join the User Group community that I created at:

[Note: This video streams by default in full 1080p high definition. If you experience stuttering, click the HD icon in-frame to reduce its playback resolution.]

view profile
H. Paul Moon (zenviolence.com) is a filmmaker whose works include short and feature-length documentaries, dance films, and experimental cinema, featured and awarded at over a hundred film festivals… 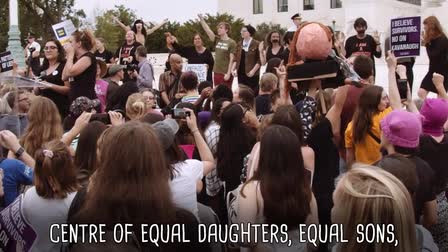 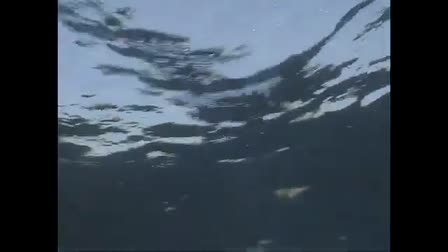 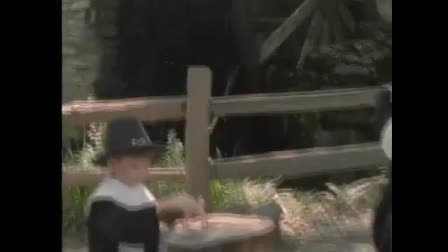 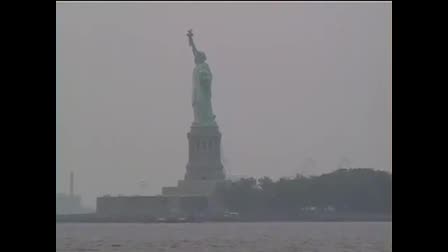 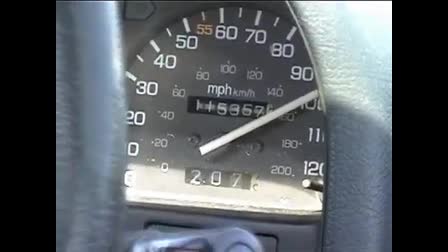 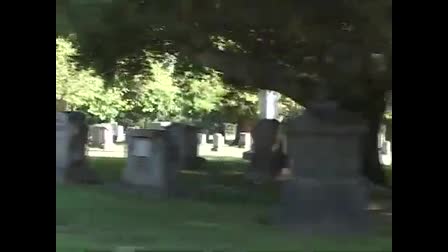 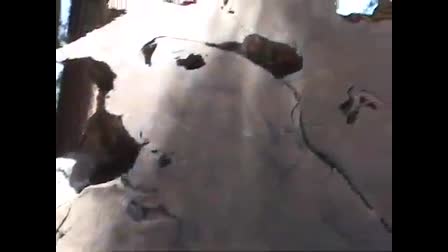