Introducing the the all new Blackmagic Pocket Cinema Camera 4K, a handheld digital film camera with full 4/3 HDR sensor, dual native ISO with a maximum ISO of up to 25,600 for incredible low light performance as well as 13 stops of dynamic range. It also eliminates expensive external recorders, as it features a unique new USB-C Expansion Port, which allows customers to record using the internal SD/UHS-II and CFast recorders or directly to the same external disks they will use for editing and color correction.

The Blackmagic Pocket Cinema Camera 4K features a full size 4/3 HDR sensor with native 4096 x 2160 resolution and 13 stops of dynamic range for true digital film quality. The full size of the 4/3 sensor is designed to perfectly match MFT lenses so the crop factor is greatly reduced, giving customers a wider field of view. It also features dual native ISO with a maximum ISO of 25,600 for incredible low light performance.

Images can be recorded onto standard SD cards, faster UHS-II cards or CFast 2.0 cards in either ProRes or RAW formats. The Blackmagic Pocket Cinema Camera 4K can record 4K images at up to 60 frames per second and windowed HD at up to 120 frames per second. It’s also the first camera that lets customers record directly onto the same exact external USB-C media drives they use for editing and color correction.

The Blackmagic Pocket Cinema Camera 4K uses the same MFT (Micro Four Thirds) lens mount as the original Pocket Cinema Camera so customers can use the investment in lenses they already own. The MFT mount is extremely flexible and allows for different lens adapters so customers can also use PL, C, EF and other types of lenses from manufacturers such as Canon, Nikon, Pentax, Leica and even Panavision.

The rear of the camera features a large bright 5 inch touchscreen that makes it easy to frame shots and accurately focus. It also uses the same Blackmagic OS as URSA Mini so customers can use simple tap and swipe gestures to adjust settings, add metadata and view recording status. On screen overlays make it easy to see recording parameters, status, histogram, focus and peaking indicators, and playback controls. In addition, 3D LUTs can be applied for both monitoring and recording.

The Blackmagic Pocket Cinema Camera 4K will be available from Blackmagic Design resellers worldwide soon for only US $1,295. 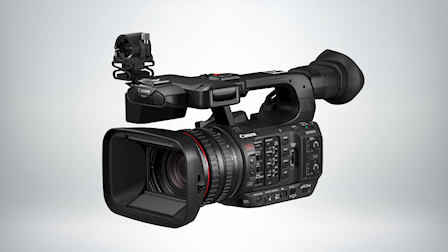 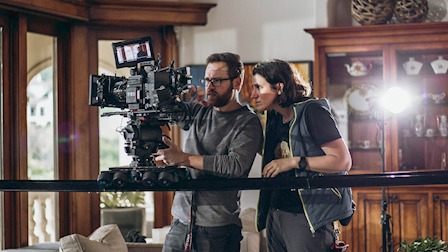 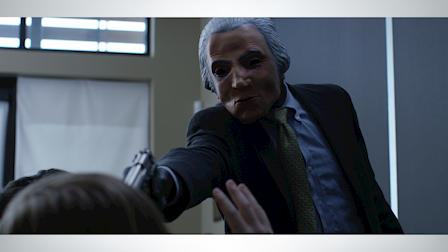 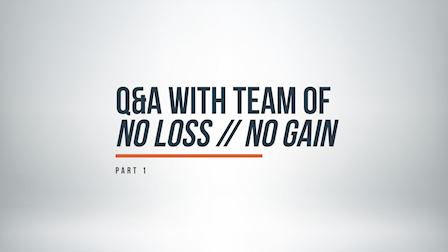 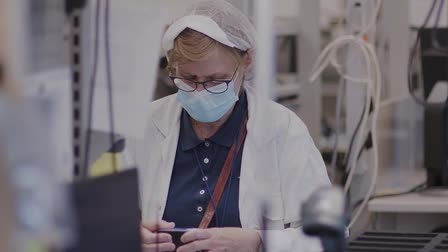 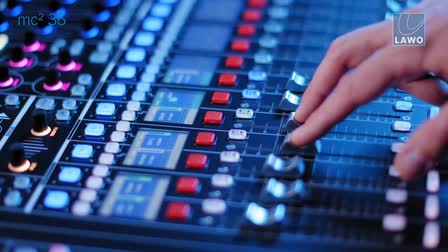