Pathfinder is a tale about the human spirit.
The film follows six world-class slackliners (Highliners) on a mission deep into the Norwegian mountains to attempt something that's never been seen before: Walking a thin line, elevated in the vastness between two colossal cliffs, illuminated only by the mystical northern lights.

The yearning that drives adventurers and explorers to climb the highest peaks, sail endless oceans, and cross vast deserts in the name of progress, is the same passion that drives these slack-liners to attempt what has still been unclaimed.

Through the extreme conditions and endless challenges, we learn about their elemental desire to explore the limits of humankind.

view profile
Big Enough to Deliver, Small Enough to Care Kaveret is a creative & film production company. We are on a constant journey after exciting challenges, aiming for the best possible outcome. We craft…

More videos from ArielHadar — See All 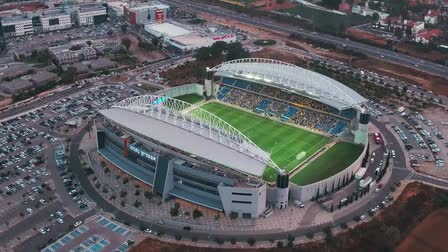 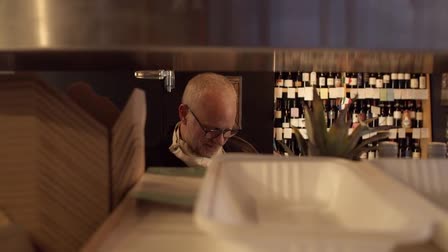 Covid in Seattle: The Impact on Small Businesses 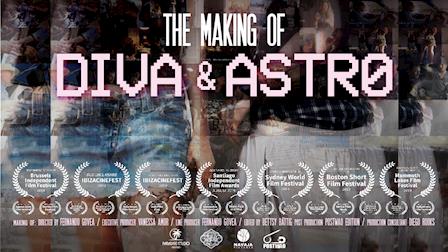 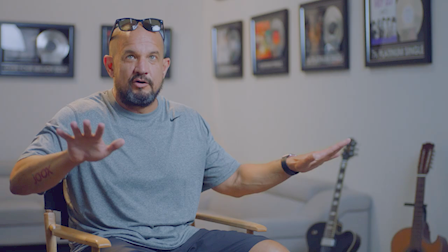 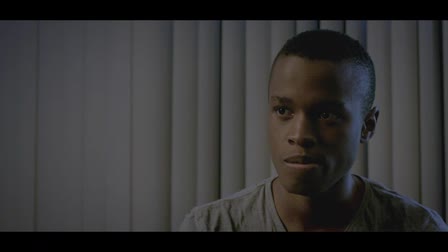 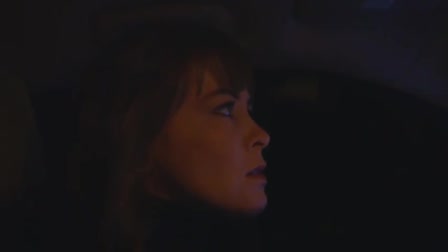 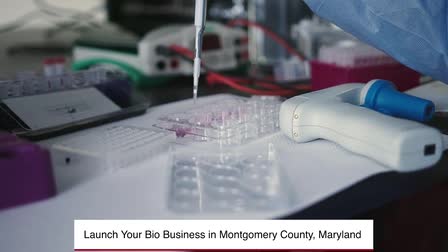 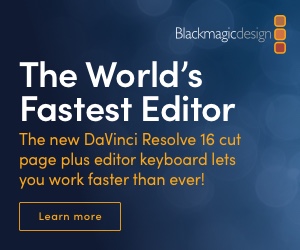