Dropping War Drums: an invocation, a spell, a cone of power.

Draw back the veil; let the heavy, rhythmic pounding base awaken your spirit, let it take you spindling, spiraling down the rabbit hole, such wondrous energies to meet you there!

This is ritual. This is together, yet you’re alone, but as one. Feeling that as the amp pounds that bass, you all move as one. United in raising a cone of energy, sending out your intentions – to dance, to have a good time, to meet, to make change, to affect.

This music affects, awakens the aura, but it is also a spell: an intention, an invocation; a beckoning to the Festival of Souls.

Let these beats mesmerize you...dissociate...let the subtle sweep of the bass awaken your third eye, but let it bear witness to the looming fader, the bass when it drops...you’re in the third person, seeing yourself from above, a blank slate.

The event that unfolded were both a spectacular miracle superimposed over that gentle pastoral backdrop, and, more specifically, the adepts’ magick revealing of esoteric secrets buried deep in the everyday. And all of it teased forth by simple, tuneful rites chanted in breathy mantras (in the thin fog that’d now descended), which incrementally drew back the veil on the true nature of things.

Ascend! Awaken! Levitate! Your rebirth is near complete. Enter between the trees, rise above them, the tribes will return to the vast forests, make magic there, make music there...the bass kicks back in...

view profile
Martin Dimitrov transforms the mundane of the everyday into an electrifying soundtrack for your life. With roots in the techno and electronic scene, he reinvents the signature stylings of underground… 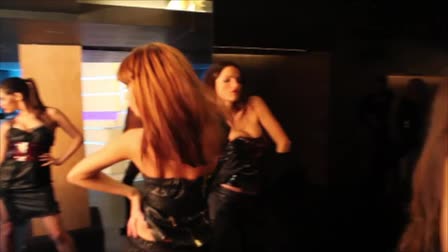 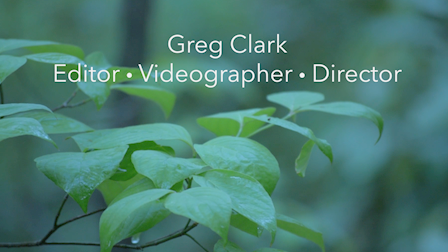 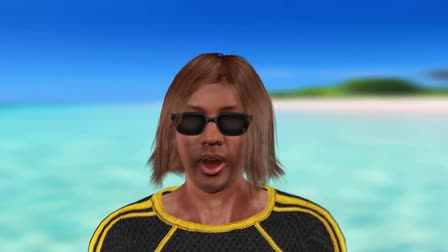 Looking Out For Love 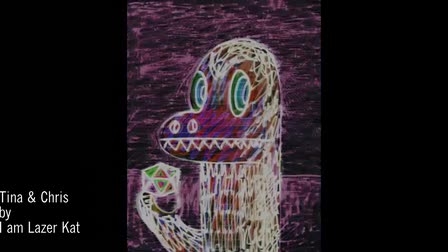 Tina and Chris by I am Lazer Kat 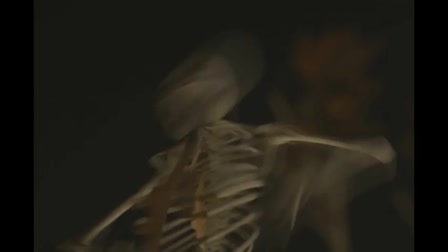 Jokingly by I am Lazer Kat 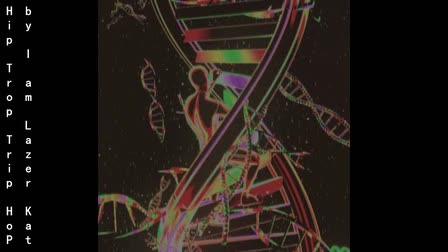 Hip Trop Trip Hop by I am Lazer Kat 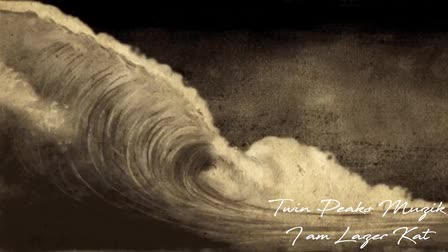 Twin Peaks Thematic Music by I am Lazer Kat