HOLLYWOOD FILM SCORING DEMO: From Sony Pictures to 20th Century Fox and Beyond

view profile
Experienced Composer and musician with credits from SONY Pictures, 20th Century Fox, CBS, TCM and others. I started my career winning the Henry Mancini Scholarship for film. As am MFA student at UCLA… 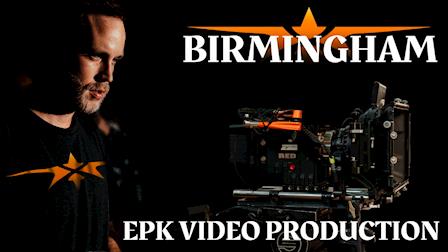 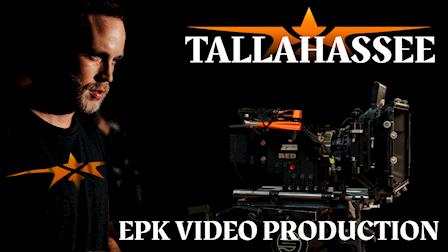 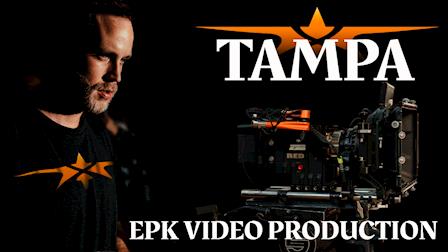 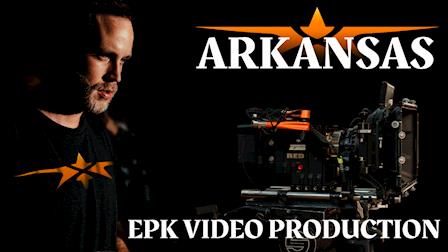 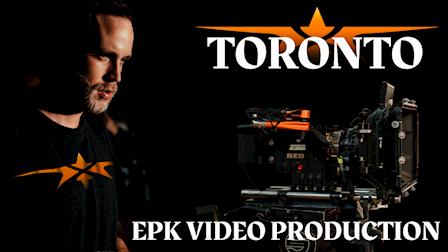 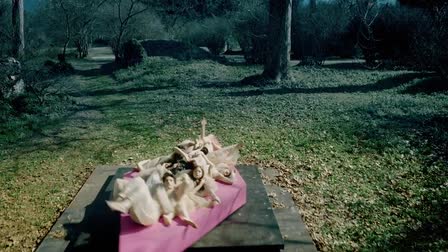