A Demon In My View (2013) -Official Teaser Trailer

A Demon In My View is a psychological thriller inspired by the life and works of Edgar Allan Poe about a disturbed college student struggling with her tragic past.

A Demon In My View is a small, student produced feature length film. It was produced in Syracuse, NY with a budget of around $5,000. It was filmed completely using a Canon 60D with a EF 24-105 mm L lens. Lipke Productions is the small production company that produced the movie with it's producers Matthew Lipke, Erin Doyle, Aaron Stolicker, and Matthew Keim. Currently, the film is in post-production.

SYNOPSIS: Leah, a freshman at Nolan University, is struggling through life, haunted by memories of her tragic past. 10 years prior, her parents were brutally murdered. The only clue left behind by the shadowy murderer was a quote by Edgar Allan Poe. Now, people in Leah's life are dying mysterious deaths, and once again Edgar Allan Poe poems are left at the crime scenes. Has the Dark Figure from Leah's past come back to haunt her yet again? Leah must make the connection between her past and her present, and learn to trust her instincts once again before it is too late.

In select theaters this summer!

view profile
Lipke Productions is an independent film production company founded by group of student filmmakers. The company has produced numerous short films, and three feature length films over the past 5…

More videos from mlipke — See All 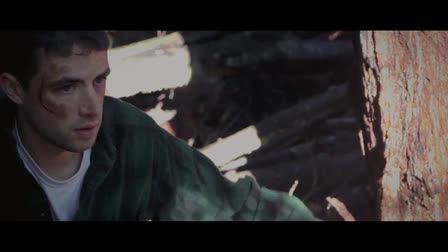 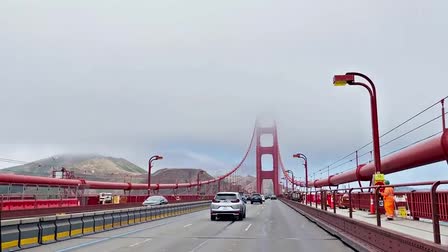 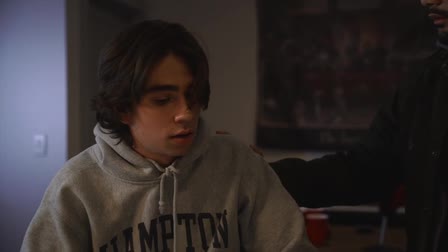 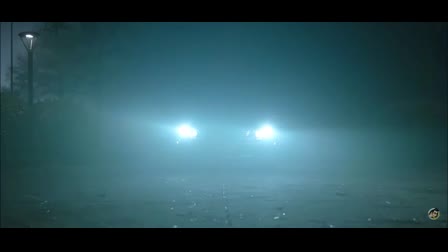 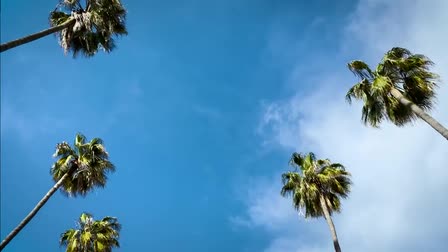 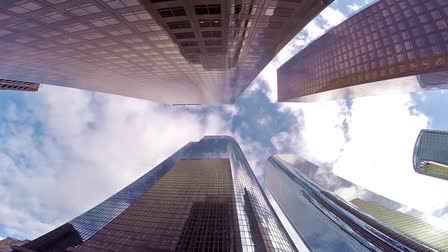 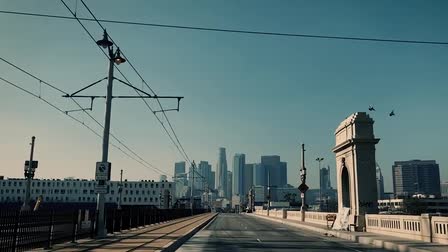